Is it THAT time?
Reuben had always sworn Lily would be in her cot until she was 5 because well, she’s trouble. We had an incident the other week where she climbed out of her cot for the first time. Out of pure fear and in hope ditching the cot would prevent a more than likely injury.
We already had Baxter’s adorable old toddler bed so decided to introduce her to the ‘big girl bed’.
I don’t have any advice on the best way to do it, with both kids we decided to just ‘rip the bandaid’ off and get it over with. It totally worked with Baxter, he never once got out of bed and still doesn’t until the morning. Lily on the other hand has been a total nightmare in the sleep department from about 1.5 years.
We don’t have conventional doors, imagine giant glass sliding ones (yeah, so great for kids right?) so they’re quite difficult to work with. Both kids have their doors shut at night. Baxter doesn’t have a night light and we’ve just introduced one to Lily’s and managed to find a way to lock her door to stop her coming out (but easily opened in an emergency).
Tonight we’ve introduced duct tape to her light switch before well, who doesn’t love bright lights been switched on at 3am?
It’s day two and last night she managed to strip naked and piss on the floor in the middle of her bedroom.
So yeah, how do you think it’s going?
If you have any advice or words of wisdom – please. 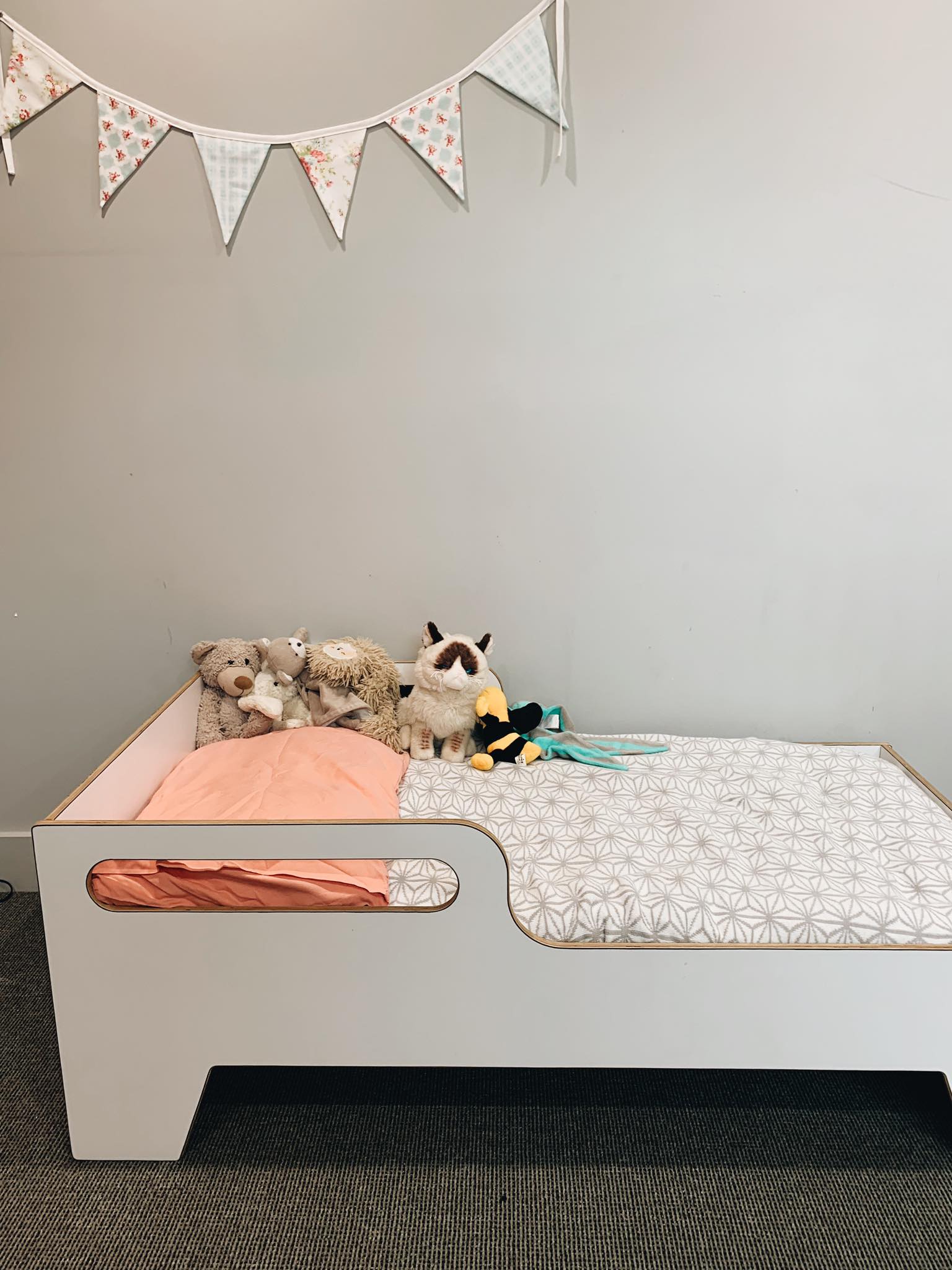 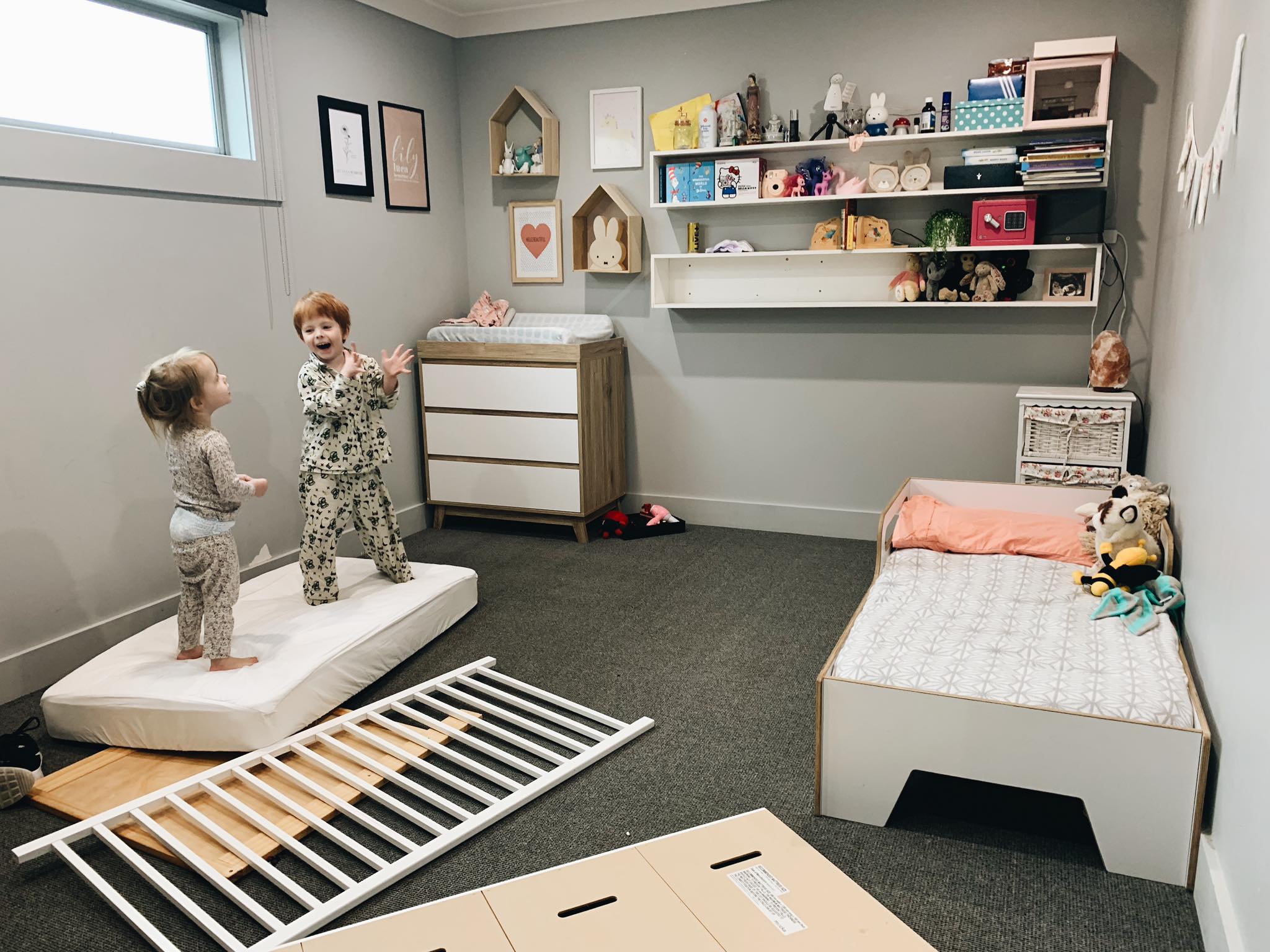 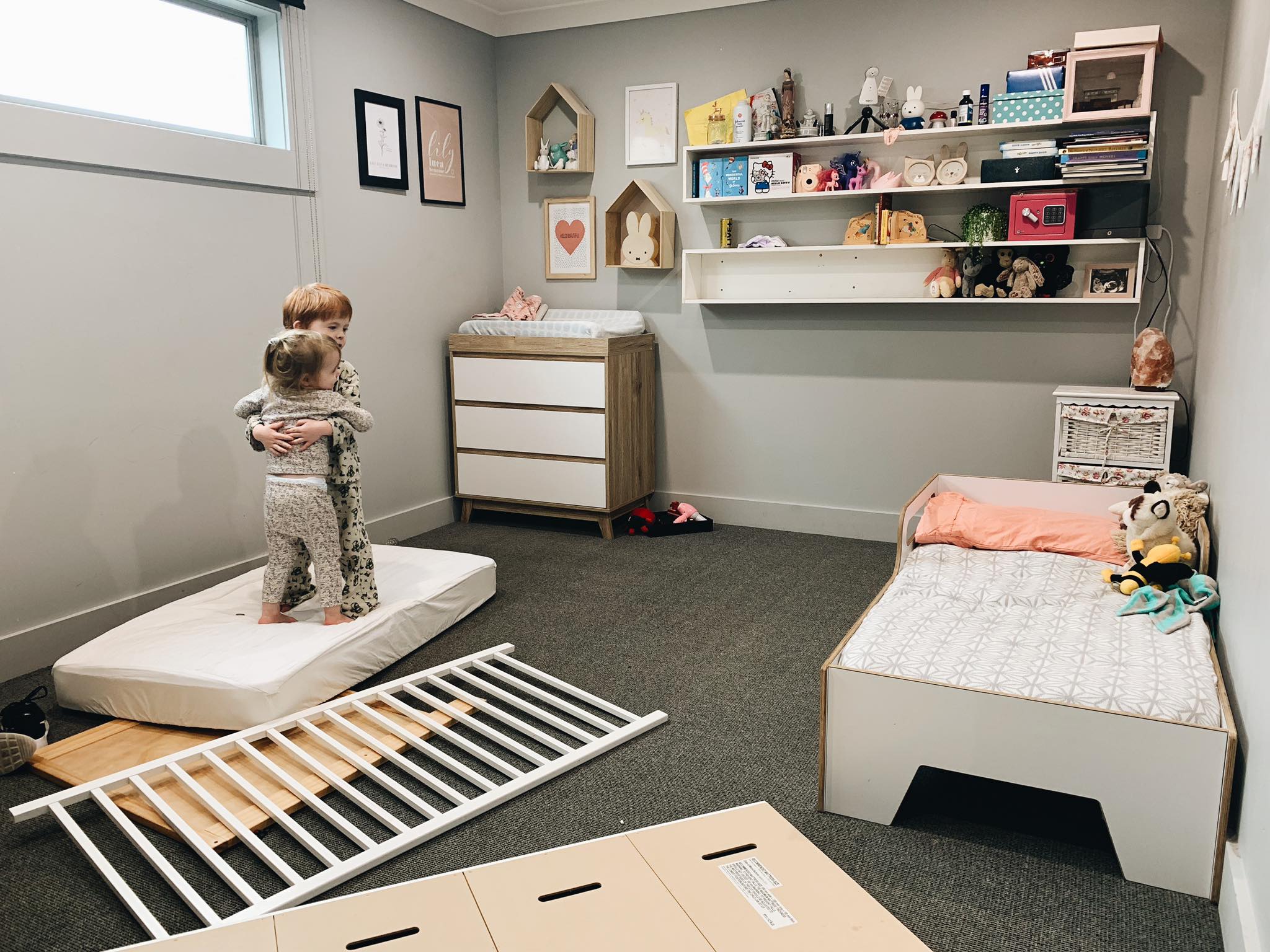